Kreis Wesel/Kreis Kleve/Duisburg. Niederrheinische Verkehrsbetriebe Aktiengesellschaft (NIAG) will in future also transport bulk goods by rail from the Netherlands to Germany and from here to the Netherlands. In February, the company successfully passed the Single Safety Certificate approval procedure at the European Railway Agency (ERA) with special requirements for the safe operation of the respective networks in accordance with Directive EU 2016/798. This means that NIAG can now also operate cross-border rail freight transport between Germany and the Netherlands for its logistics customers.

Over the past 14 years, the company based in Moers in the Lower Rhine region has established itself as a rail logistics provider, particularly for bulk goods such as coal, coke and ore. The railway licence now acquired for the transport of goods in the Netherlands strengthens NIAG’s already existing strategic location advantage: with its railway station in Moers and its trimodal Rhine port of Orsoy, NIAG’s logistics division operates central transport and transhipment facilities in the immediate geographical vicinity of the Dutch logistics market in the seaport catchment area. 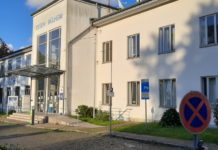 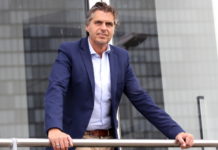 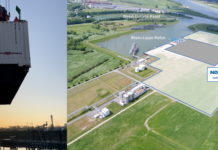 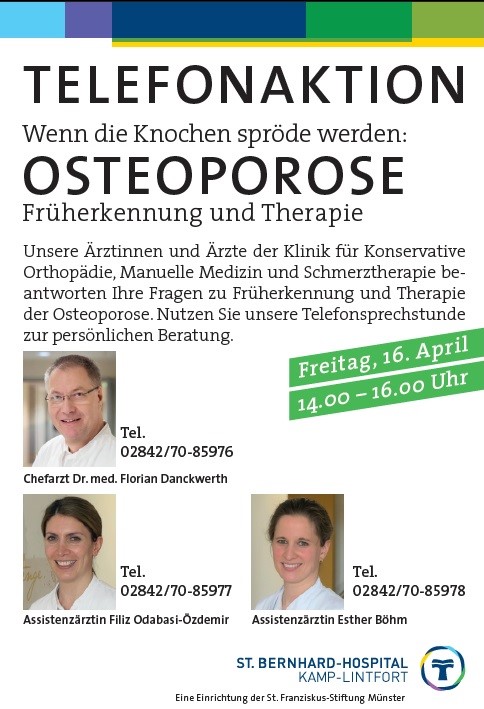 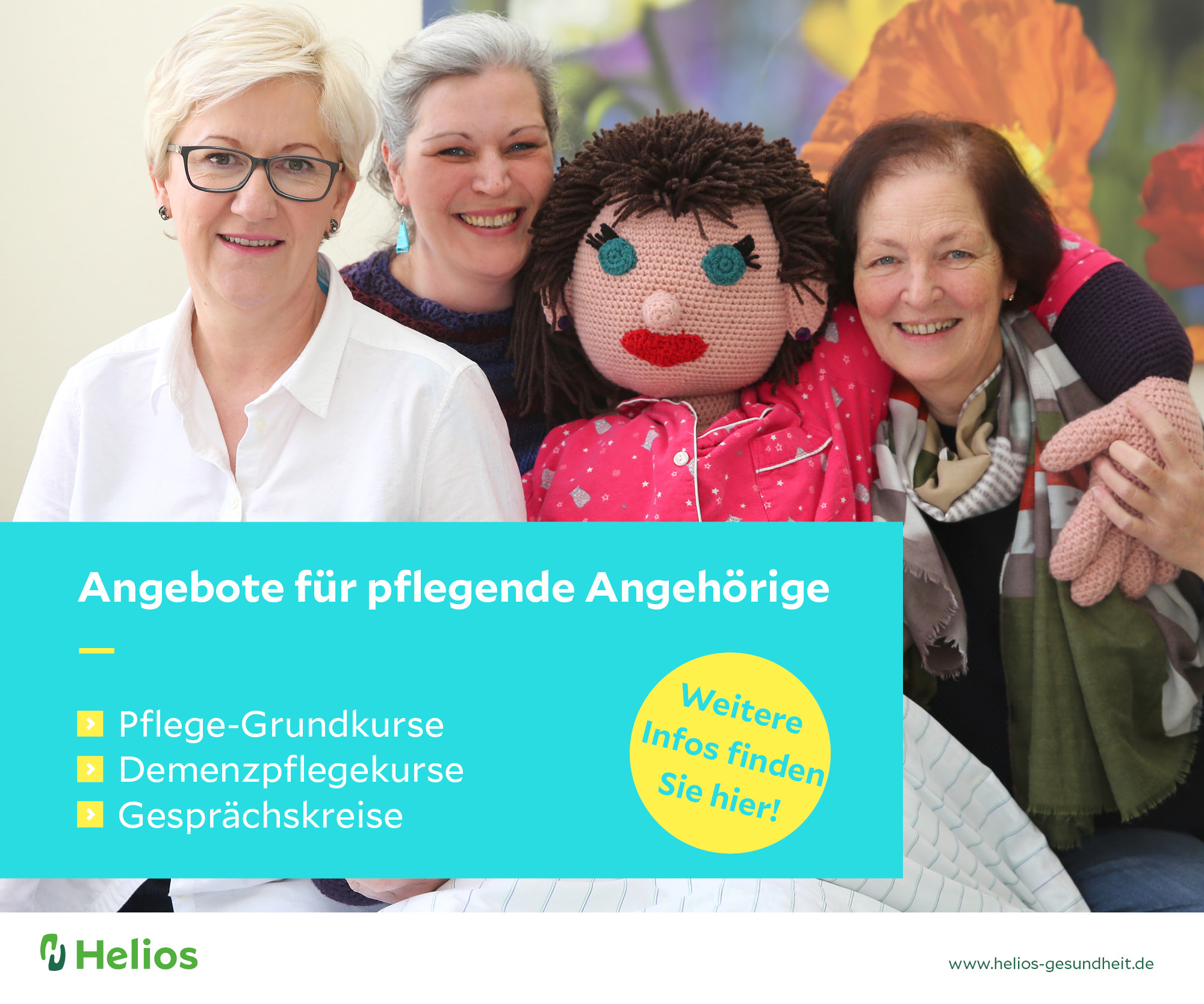 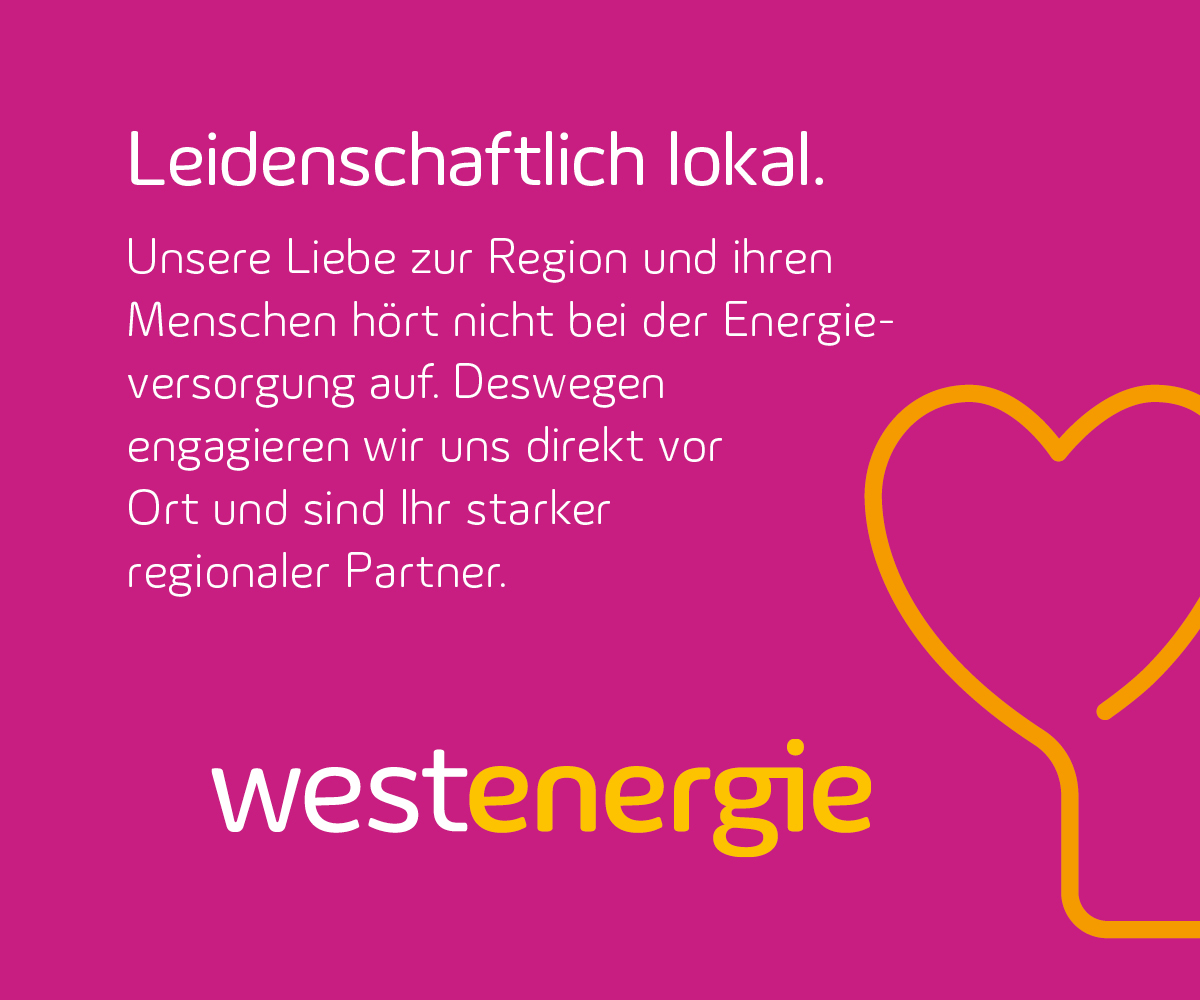 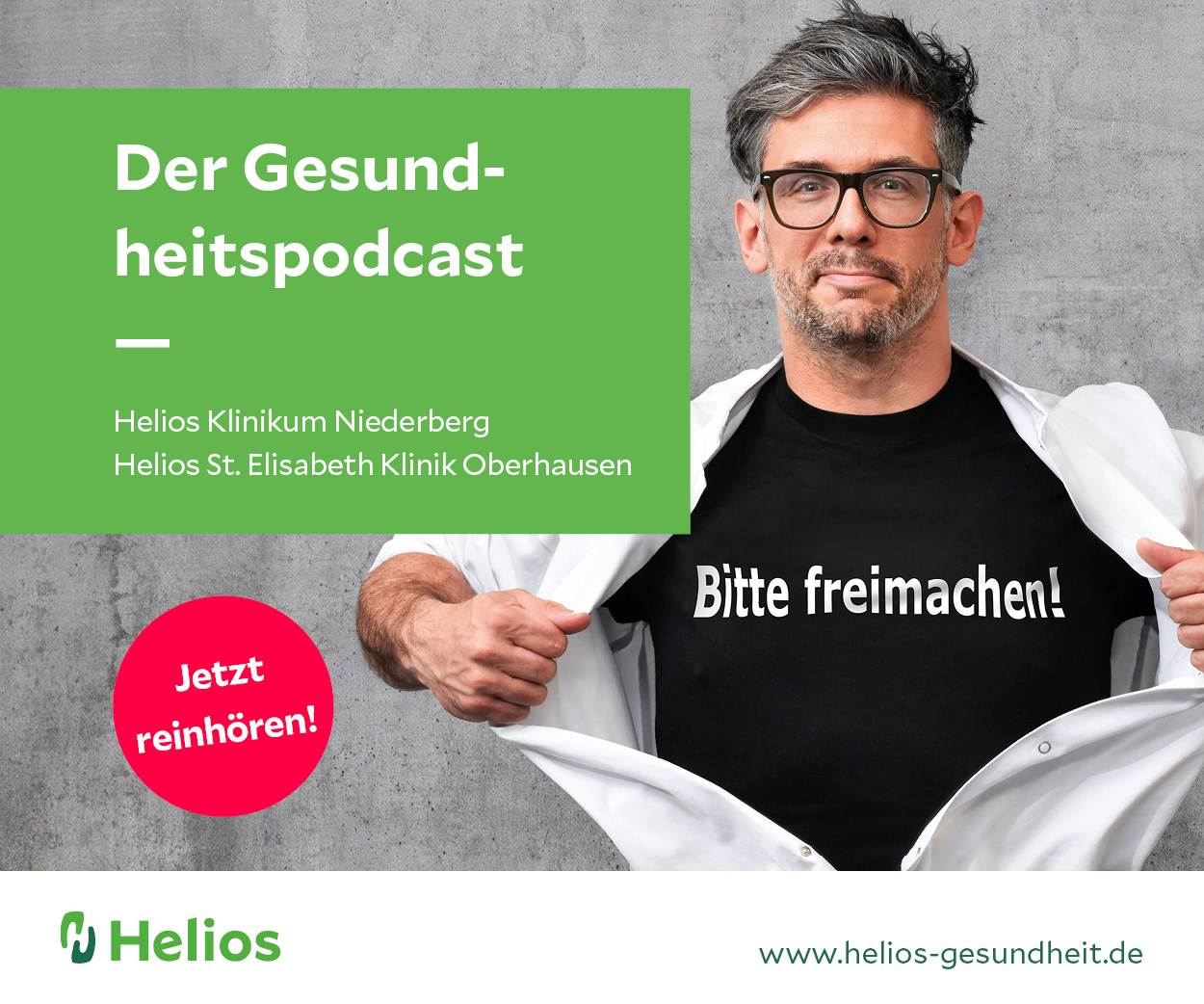 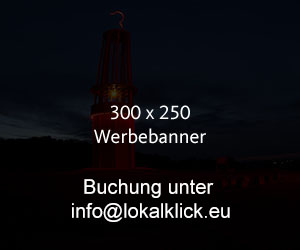 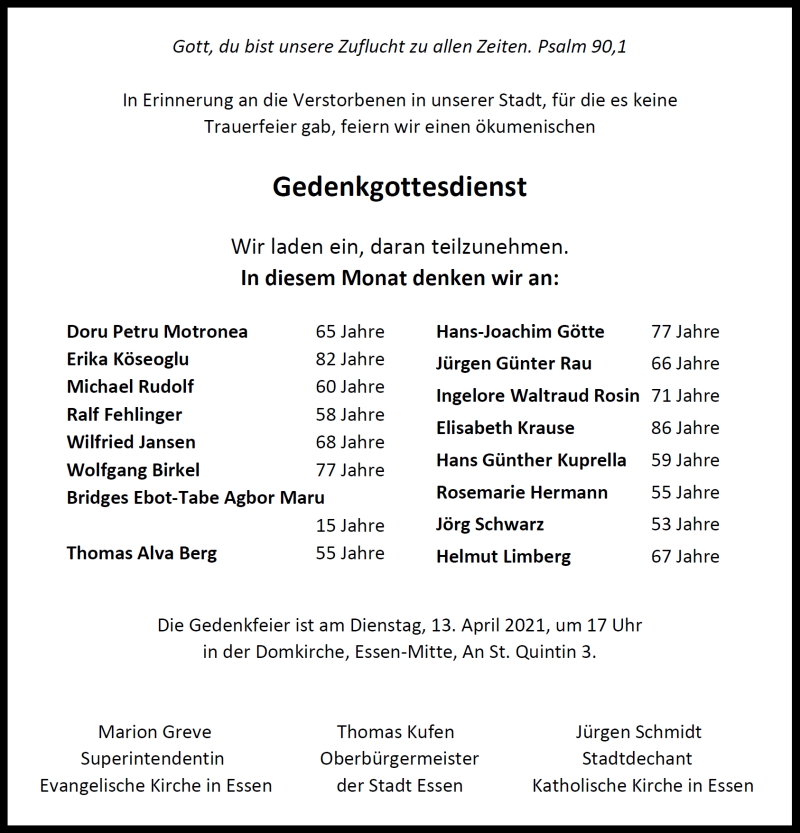 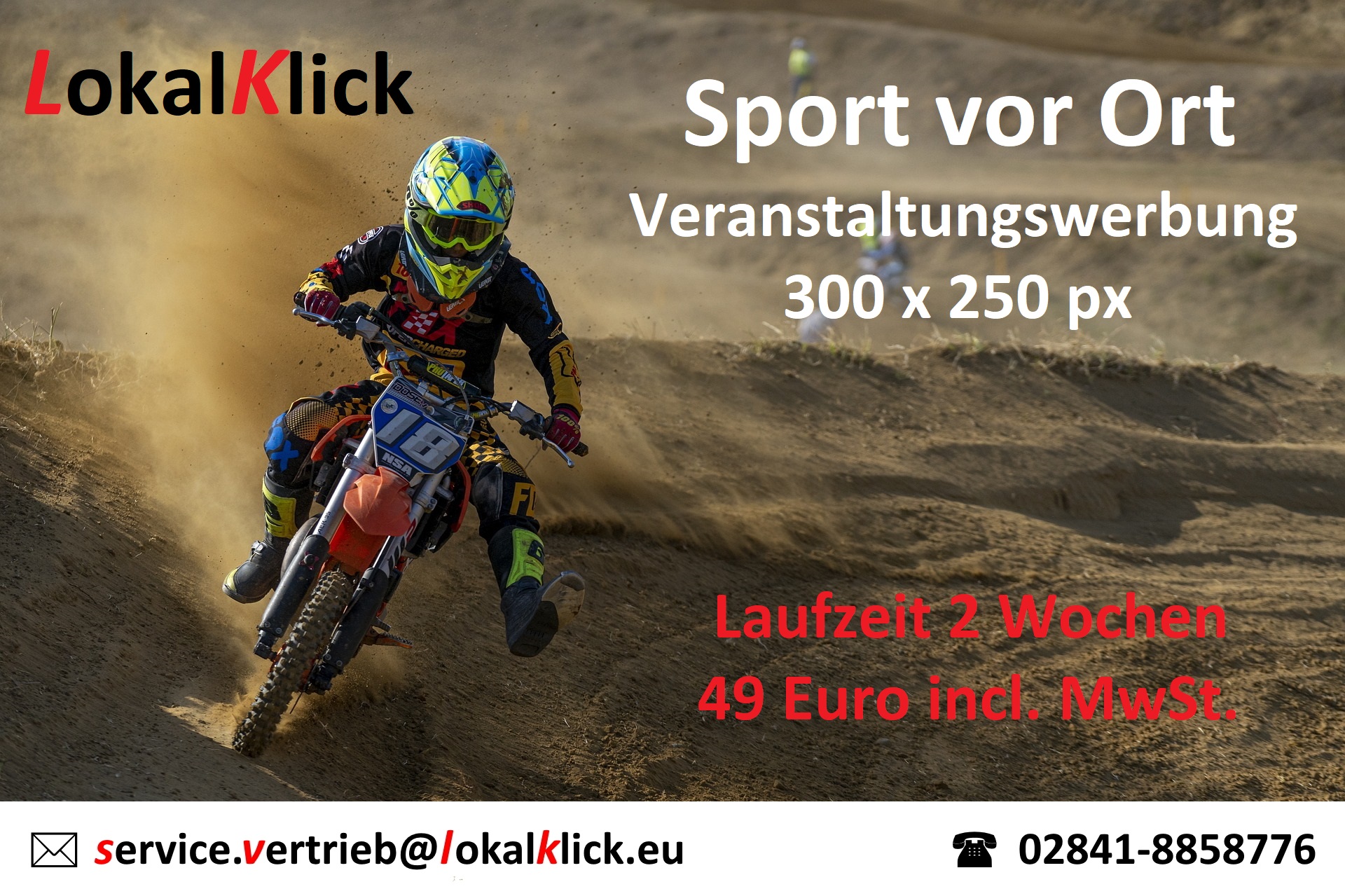